If you would like to share articles or information on St. Patrick School Alumni, please fill out the Alumni News form.  Include link to articles if applicable or provide name of publication, date and article title.  Provide email of person submitting information.  Thank you!
h 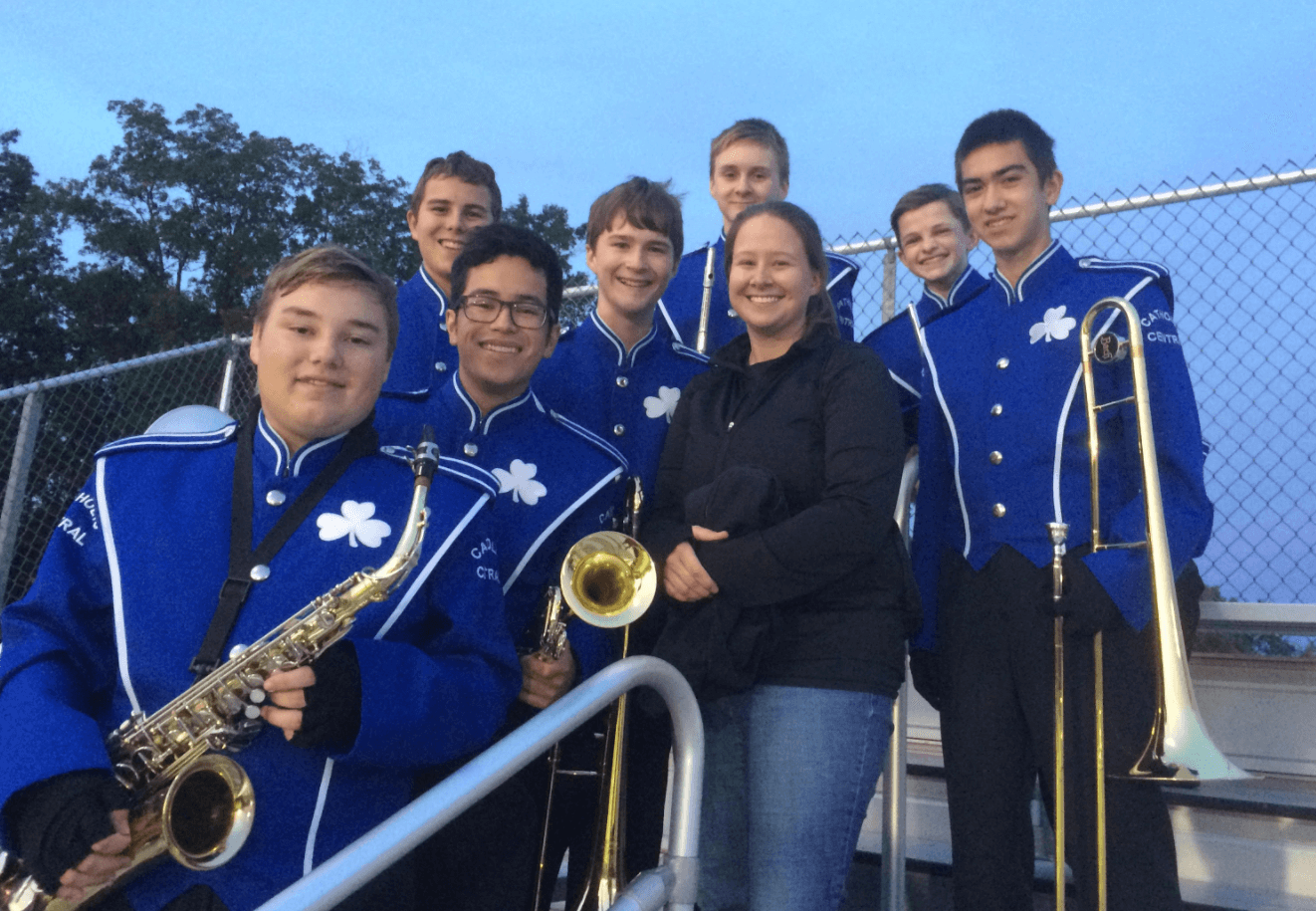 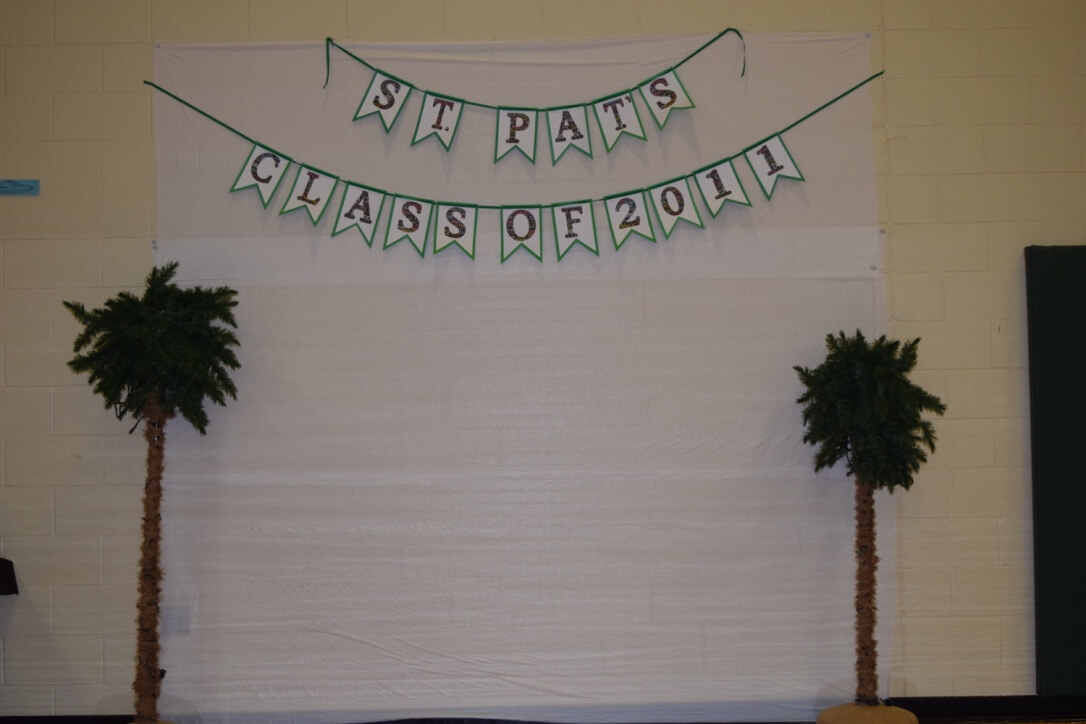 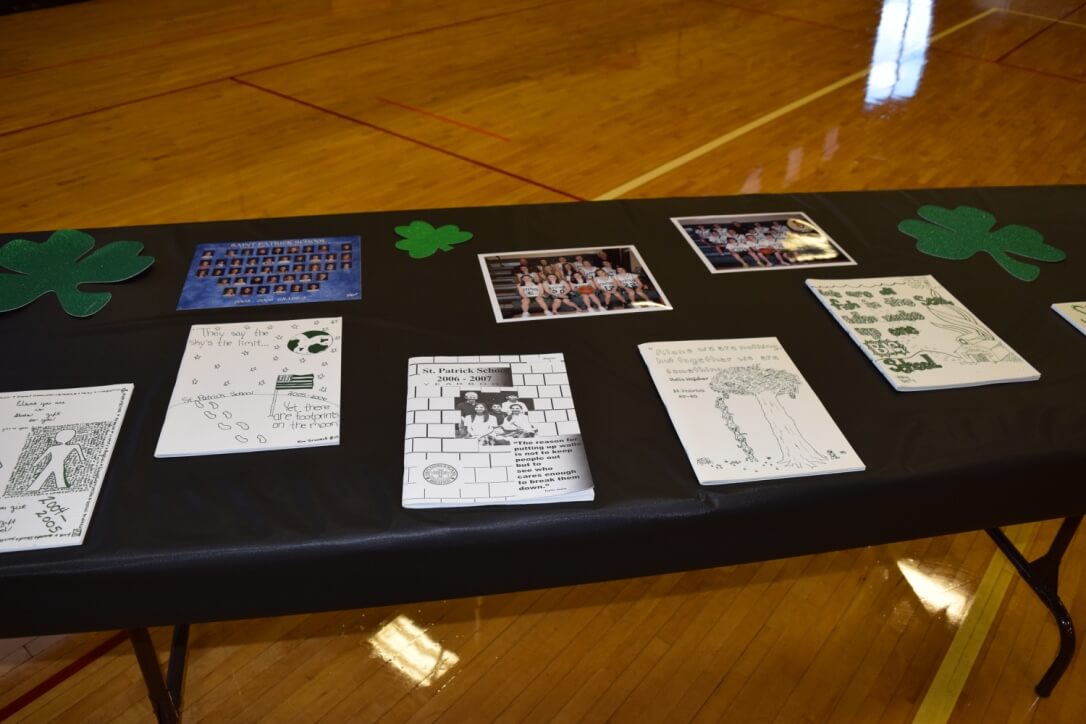 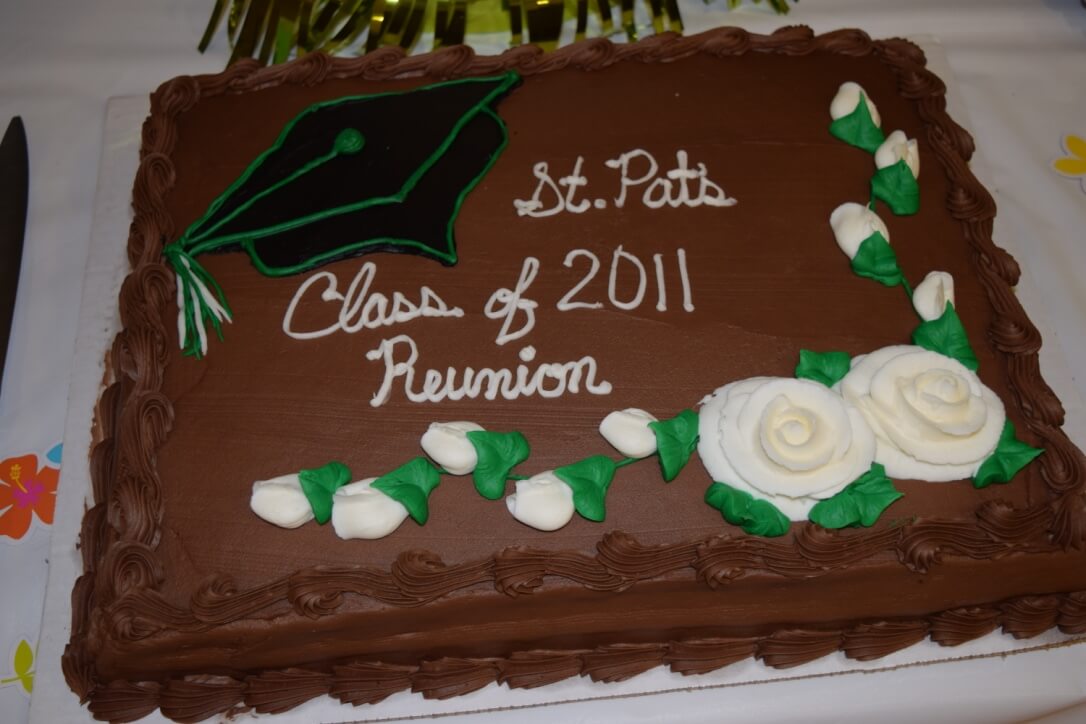 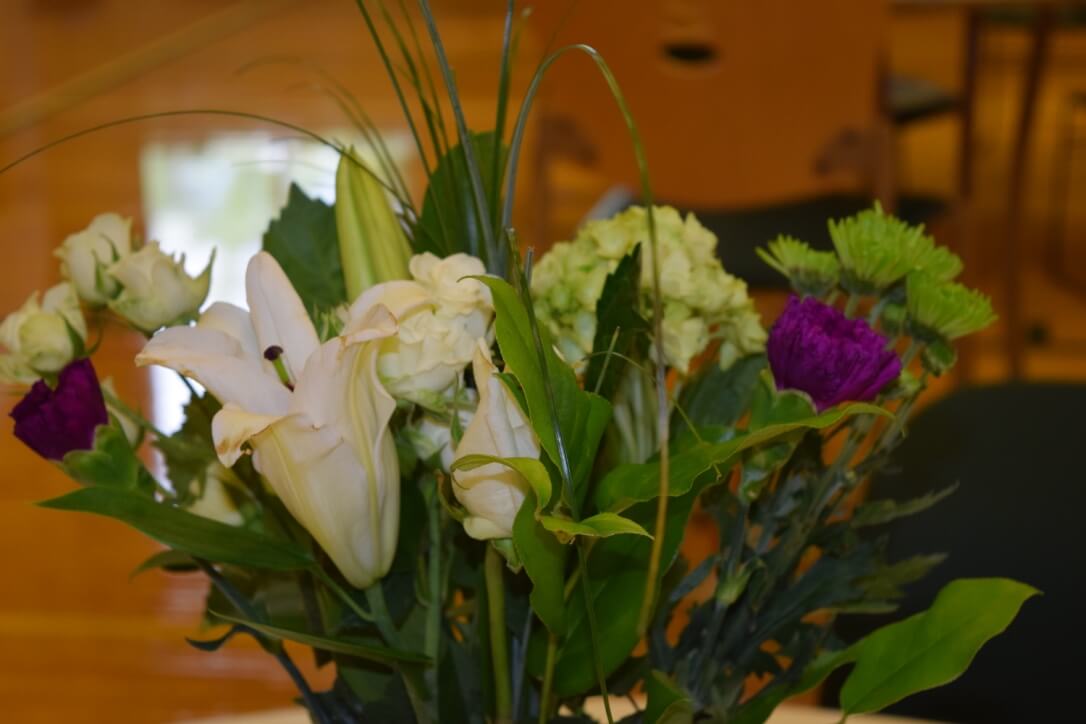 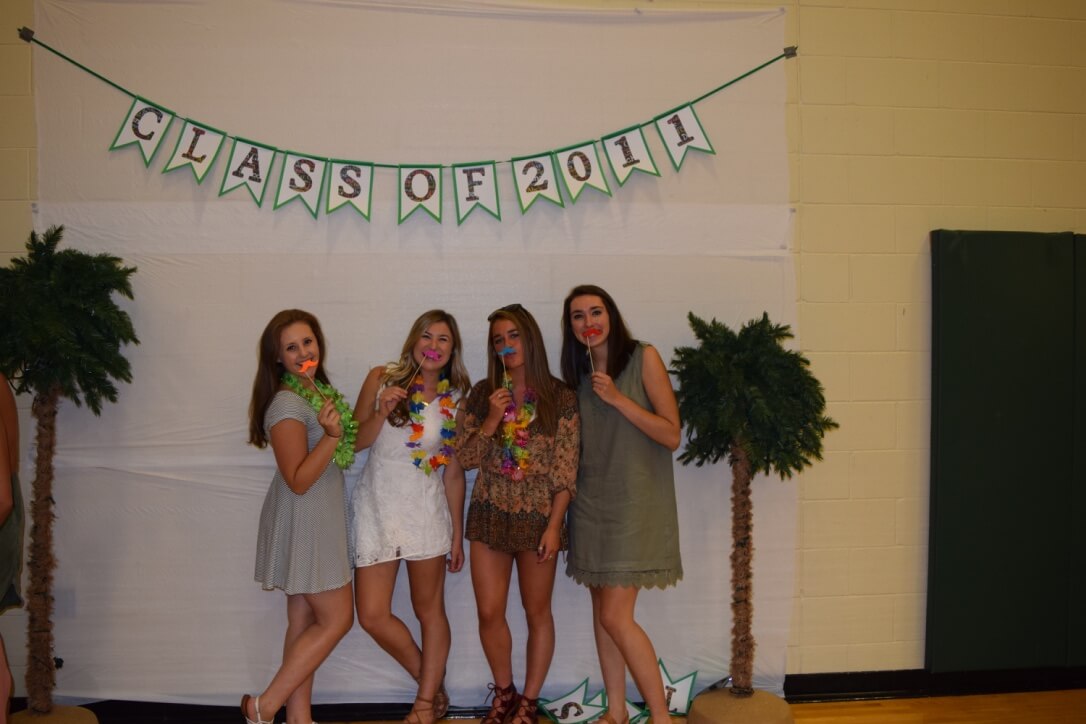 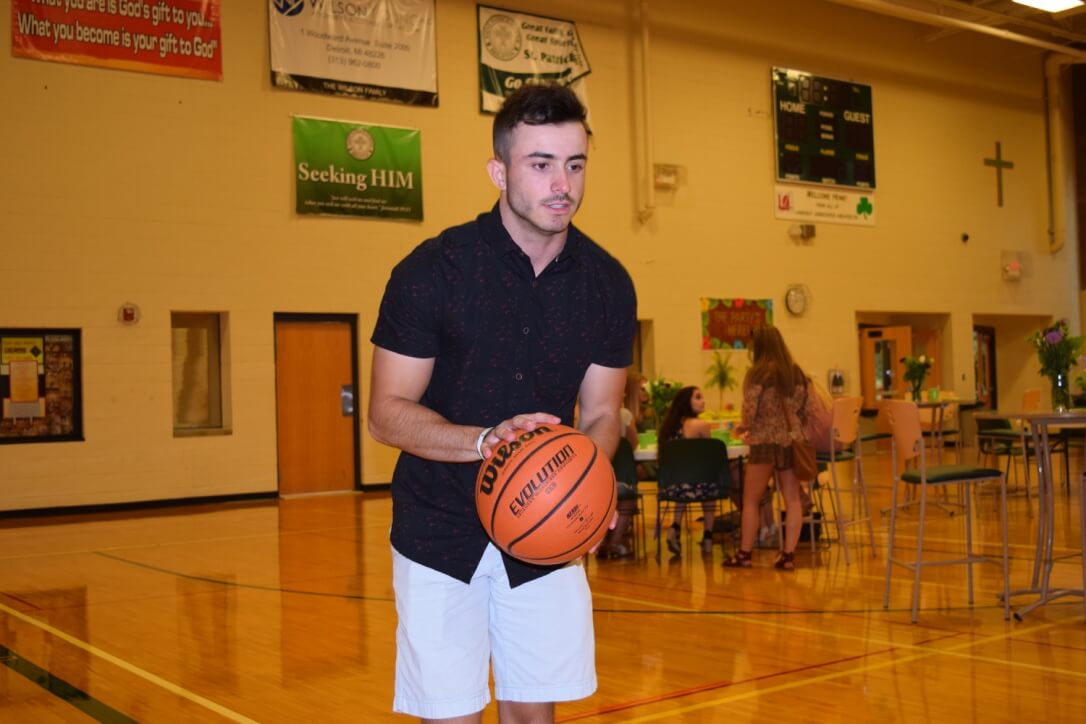 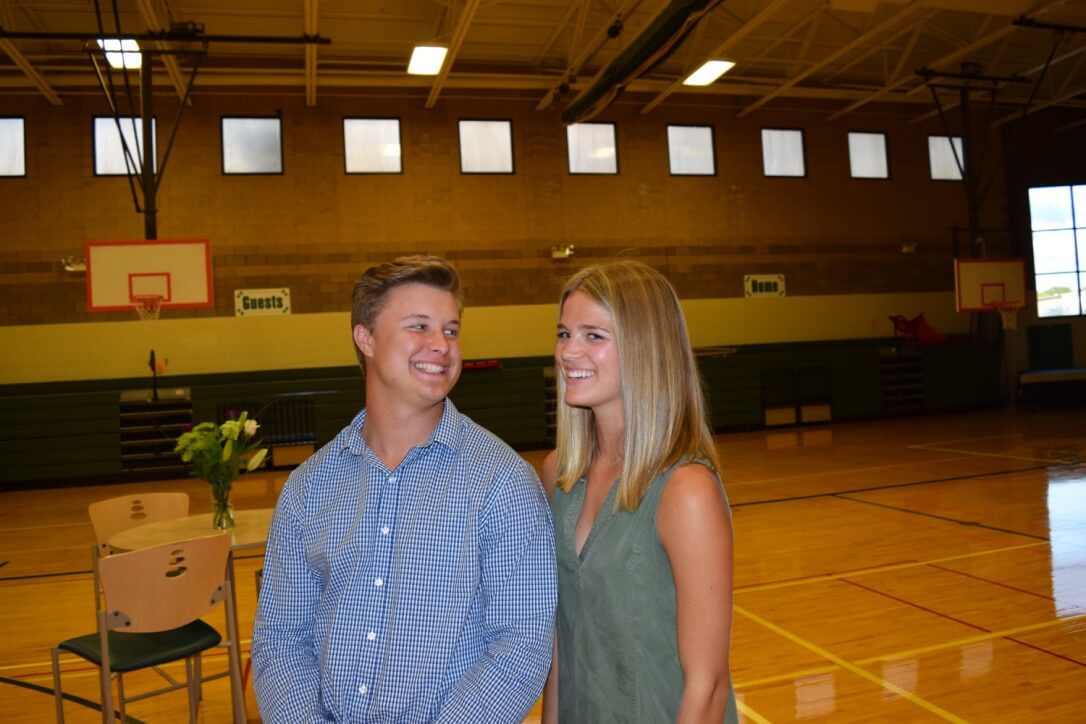 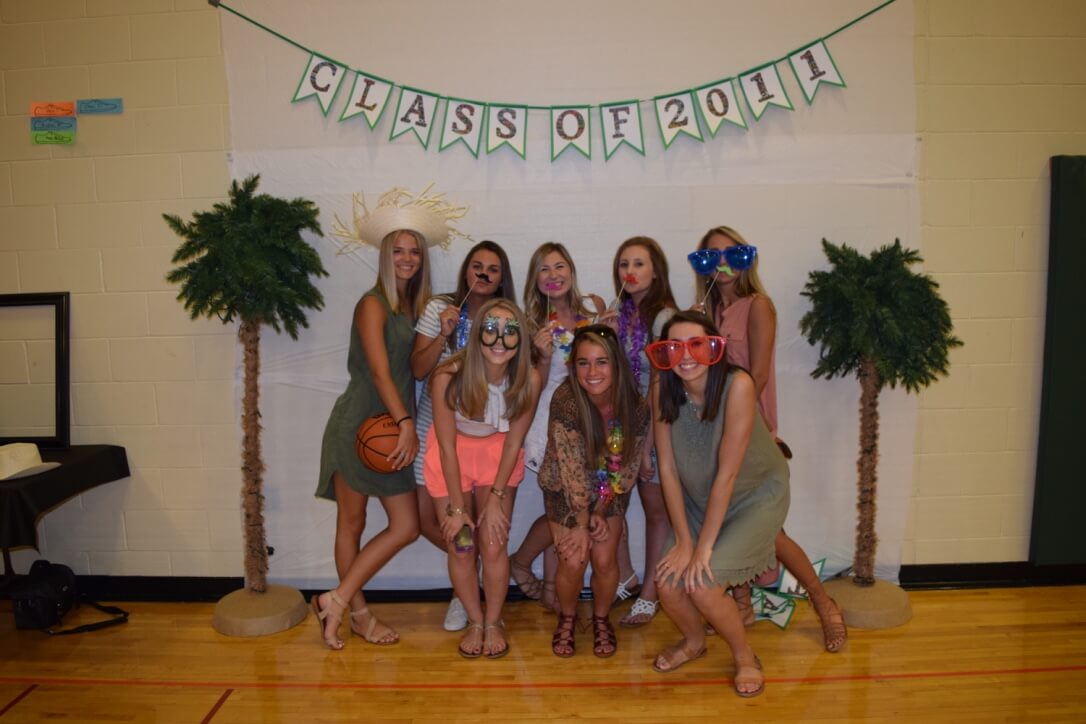 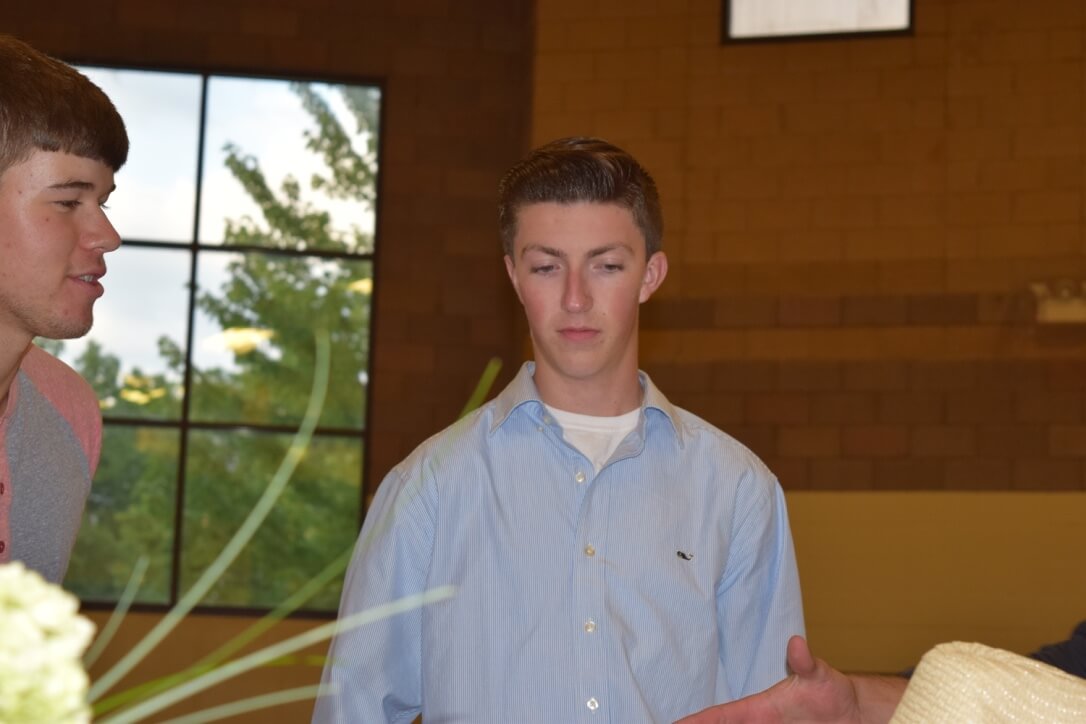 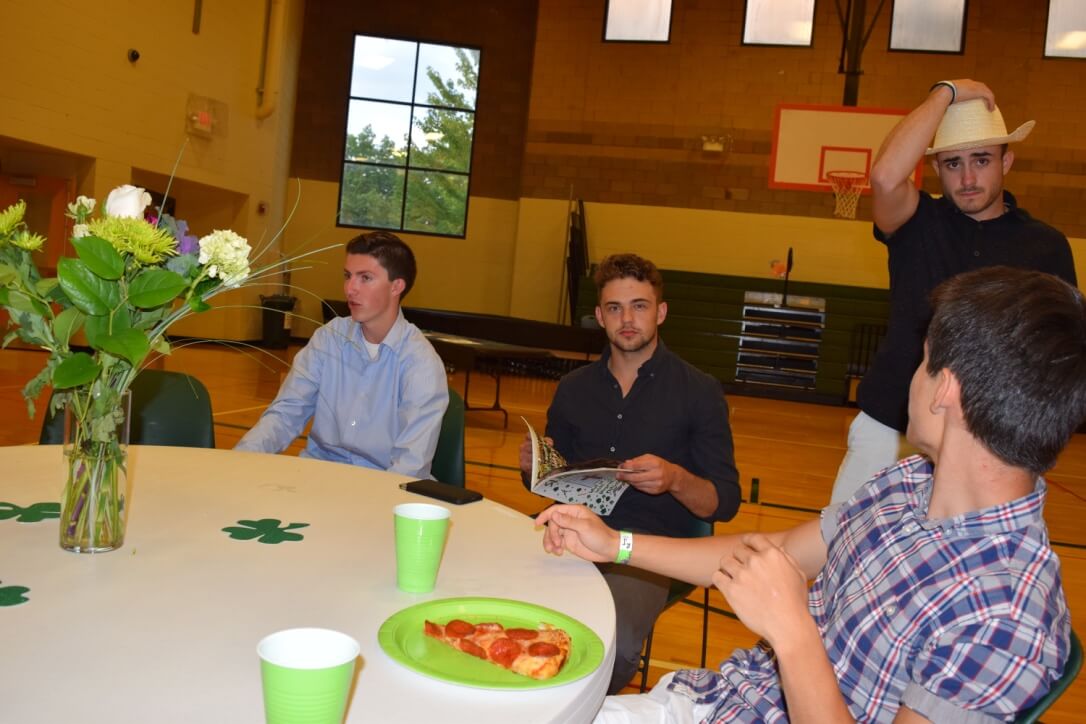 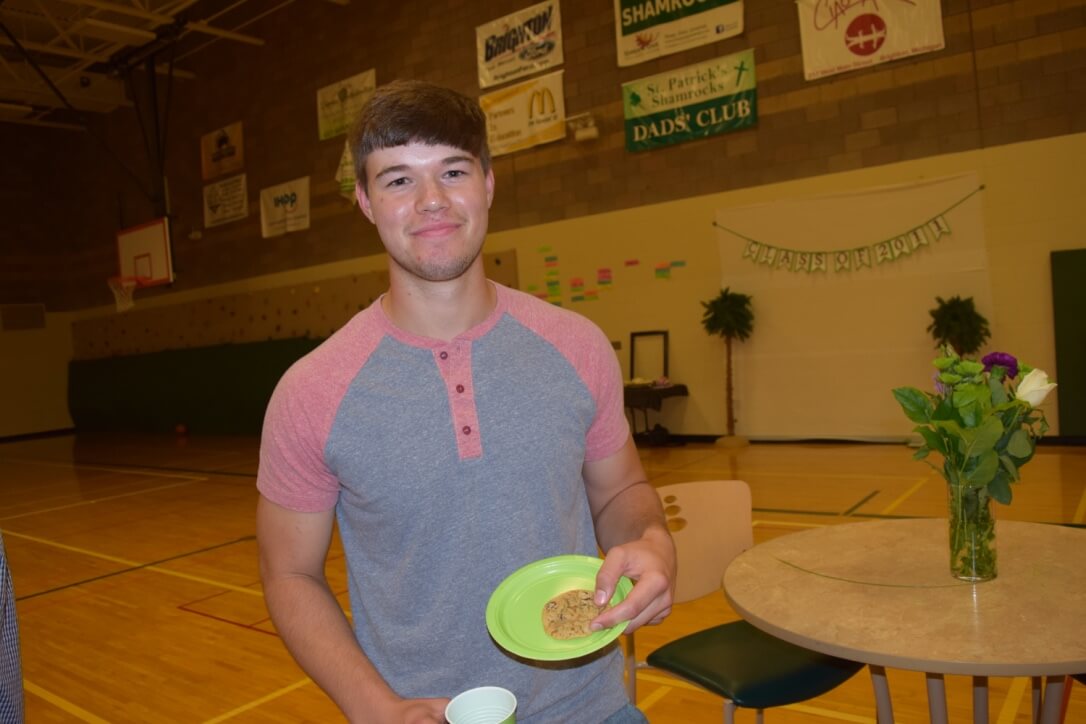 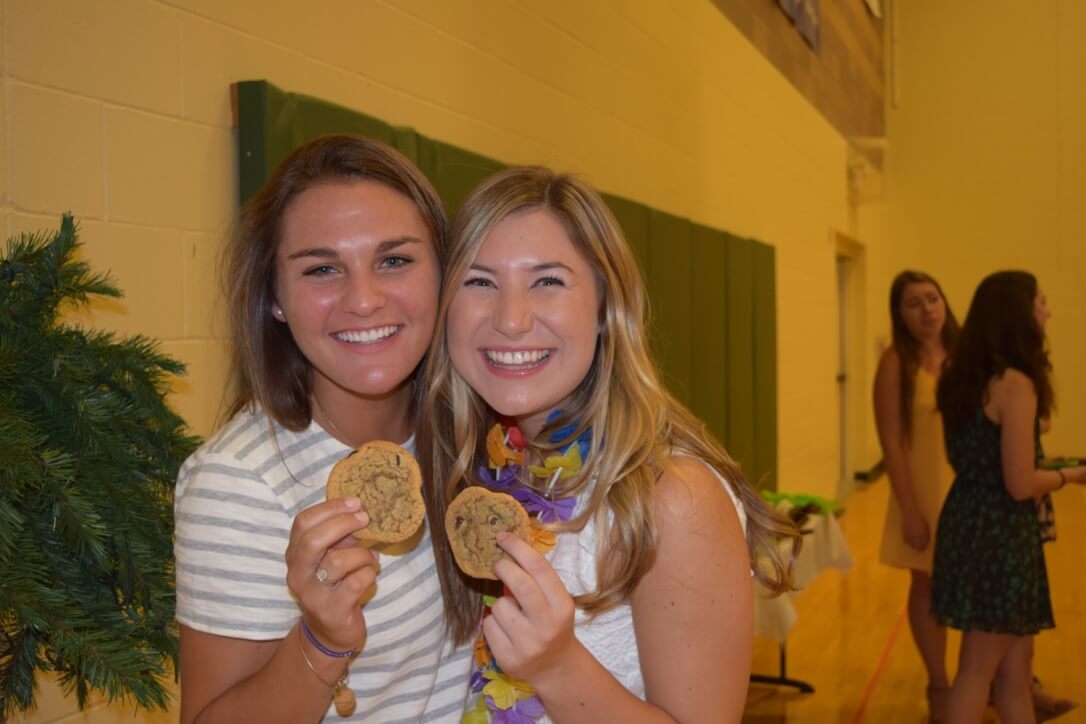 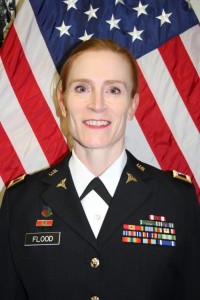 Karin Flood
Colonel Karin Flood, M.D., salutatorian of the Brighton High School class of 1988, will retire in May, 2016, with the Legion of Merit Award after 28 years of military medical service. A 1992 dual-major Distinguished Cadet graduate of West Point, she was in the top 5% of a class that included less than 8% women. She completed her medical degree from the University of Michigan in 1996 with honors, and was top resident of orthopedic surgery at Madigan Army Medical Center, in Tacoma, WA. In 2003, COL Flood became the Chief of Orthopedic Surgery at Darnall Army Medical Center in Fort Hood, TX, where she continued to alternate between Bosnia, Iraq and Kuwait deployments and garrisons at Darnall, Winn (GA), and Martin (GA) Army Community Hospitals as Chief of either or both Orthopedics and Department of Surgery. COL Flood competed as Team Captain for the Army Women’s Judo team, with four-year NCAA All American honors, a National Collegiate Championship, and participated in the 1992 Olympic Trials. She serves as a member of the USA Judo Medical Committee and provides medical support for national and international sports competitions, including the US Open tournament. COL Flood has twice received the Meritorious Service Medal, four times received the Army Commendation Medal, and twice received the Army Achievement Medal and the National Defense Service Medal. She has earned the Global War on Terrorism Expeditionary Medal, the Iraqi Defense Medal, the Armed Forces Expeditionary Medal, the Global War on Terrorism Service Medal, the Armed Forces Service Medal, the Army Service Ribbon, the Overseas Service Ribbon, and the NATO Medal, Schutzen-Schnur (German marksmanship badge).